The IIBA is an International membership organization of psychotherapists devoted to the development and practice of Bioenergetic Analysis.

The office of the IIBA was based for many years in Alexander Lowen’s own office in New York city, USA. The office then moved for several years to Zurich, Switzerland, and is now currently located in Barcelona, Spain.

Members belong to IIBA through membership in local societies, or as a member at large. The IIBA today has nearly 1600 active members and about 50 affiliated "local Societies" distributed worldwide. Bioenergetic Analysis is practiced in North America, South America, throughout most of Western Europe, Israel and the Pacific area. Therapists from Eastern Europe (Poland, Russia) and Asia (China) have more recently discovered the practice and new training groups have started there. 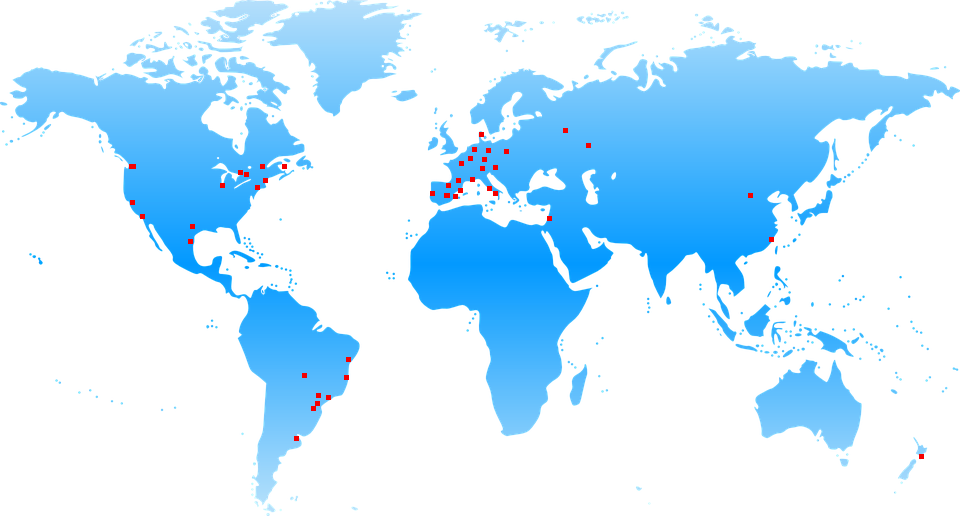 (from left to right)

The members of the International Institute for Bioenergetic Analysis (IIBA) do not believe that same-sex orientation should or needs to be changed, and efforts to do so represent a significant risk of harm by subjecting individuals to forms of treatment which have not been scientifically validated and by undermining self-esteem when sexual orientation fails to change.

In addition, the IIBA opposes discrimination against individuals with same-sex attraction.